Diversity in coding, where are we up to? | Antreem
Go to blog

Diversity in coding, where are we up to? 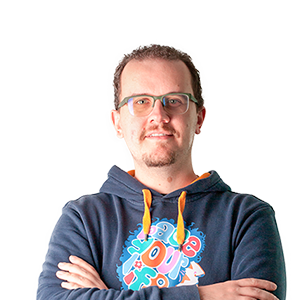 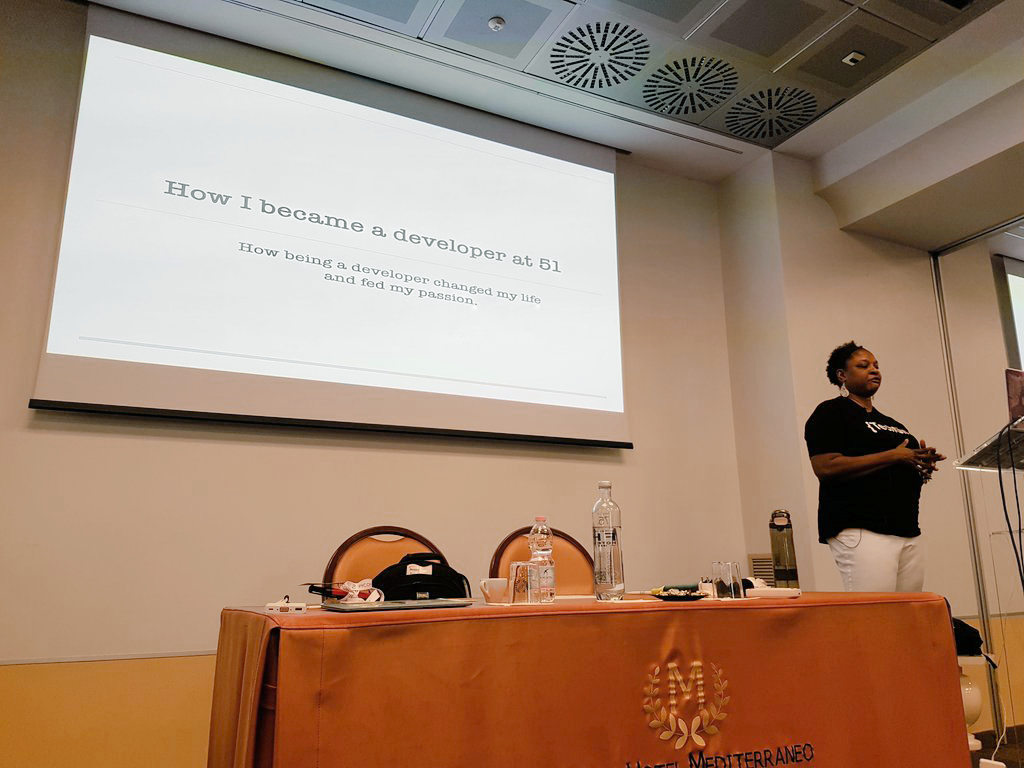 The eighth edition of Pycon Italia, the Italian conference on Python held in Florence from 6 to 9 April 2017, set aside considerable scope to talk about the subject of diversity, i.e. the inclusion of all “diversities” (gender, race, religion, etc.) in the world of programming. This is a subject on which the Python community has been focusing for some time, thanks to the commitment of important figures like Anna Ravenscroft, co-author, with her husband Alex Martelli, of the third edition of the book “Python in a Nutshell”, one of the fundamental texts on language.

As well as different talks, the conference hosted two keynotes on this subject, one by Alicia Carr and the other by Ravenscroft herself. In the first keynote (PDF slides) Carr talked about her history as a coder, which began at the age of 51 when she was waiting in the queue to buy an iPad and met a 16 year old who was about to pay for his iPad with the money he had earned from his app, and she decided that she wanted to do the same. After leaving the job she had, she learnt Objective-C and developed the first app for reporting domestic violence in the state of Georgia. Her story was also told at the Apple WWDC in 2015, in which she took part, but her enthusiasm soon clashed with a reality in which a black women aged over 50 is discriminated against, for all three of these reasons. The numbers shown by Alicia in her talk show that the hi-tech world is not much more advanced than other sectors, therefore there is a lot more to do in order to overcome these problems.

Where to begin? Anna Ravenscroft makes an interesting point in the second keynote (abstract), which focuses on so-called cognitive biases, meaning the cognitive prejudices that end up causing discriminatory attitudes. These prejudices are often subconscious, therefore blame cannot be attributed; they are also very subtle, hidden in small language nuances or attitudes, therefore special attention is needed in order to recognize and prevent them.Prejudices themselves are also applied by those belonging to the discriminated category (e.g. women that tend to discriminate against women).

An example mentioned in the talk is orchestras. In the attempt to understand whether the overwhelming presence of white men in classical music orchestras is due to a prejudice that lies outside the effective skill of the candidates, an experiment was conducted in which auditions were performed in the dark, i.e. so that the examiners couldn’t see the person they were assessing, but could only listen to them playing. The first results show an increase in black people among those selected by the examiners, while the percentage of women remained low; the cause was identified as the fact that, having to wear smart clothes for the auditions, the women were wearing shoes with heels, the noise of which was sufficient to suggest the sex of the candidate to the examiner. Therefore it was necessary to put down carpets in the audition room so as to moderate the noise of the footsteps and prevent the activation of this bias.

Another example is that of IT conferences. When meeting new people, the questions that we ask when getting to know them are different according to who we have in front of us. A man is likely to be asked what language he uses, on what kind of applications he works and other technical questions. A woman is more likely to be asked in general whether she is a programmer or works in HR or in other more traditionally feminine company sectors. All this comes from prejudice. It still seems strange to some people to meet a woman programmer or a women interested in the subject, despite there being many women who have marked the history of IT (Ada Lovelace, the ENIAC programmers, Grace Hopper, Adele Goldberg and others).

Taking care about our attitudes, words and how we look at other people is the best way to avoid falling into these traps, which are often subconscious, and influence how we assess others. A way of putting this into practice is also by making an effort to make the opposite argument, i.e. reserving a space for the more discriminated categories, also at legislative level (an example being the so-called “pink quotas” in the administrative elections).

However, the latter, in my opinion, cannot be a definitive solution, just a short-medium term way of educating ourselves on diversity and assessing people’s ability in a given area based on the relevant characteristics alone. An inclusive environment is one in which no pink quotas are needed because it chooses worthy people, of any sex, race and religion or whatever else.

Developing web & mobile because, like Linus Torvalds said, "Within the confines of the computer... you can be God". Building masterpieces and monstrosities either with code or Lego bricks.